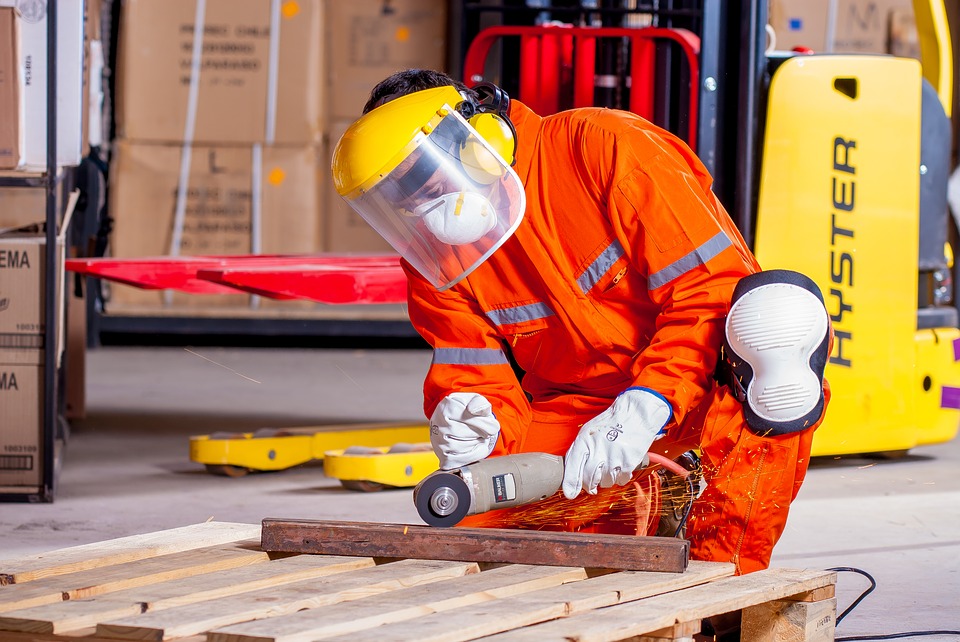 Manufacturing companies in today’s time are in a hurry to cope with the fast-paced technological advancements. Whether it is a plan of expansion due to having a company acquisition, to increase work force or invest in new machinery, all are willing to gamble a few, to earn more.

By doing such a big project, like an expansion, manufacturing companies will surely face issues and problems along the process. Thus, starting with a good plan in hand is the key to face such future issues without incurring losses.

For example, if an expansion project is being laid out by the maintenance management to ensure a bigger area for a product line testing, all existing machinery will have to be moved to another area to continue the production run in parallel to the construction project. On the other hand, other machinery might have to stop running because of the limited space available. Despite having the need to continue the production testing, it is not safe to do so for issues such as production accidents might occur when forced, and that will be another issue the company might have to handle.

With this scenario, it is very important to have the expansion project done at the earliest time possible so that sales and profits will continue to flow in. If the production stops for even a longer time, the company will not only suffer the loss but its clients as well. In a manufacturing business, every second count in a production run. A few seconds could equate to thousands of dollars earned or lost.

With the maintenance management overseeing this expansion project, they should have a clear timeline that should be strictly followed so that everything is under control and there will be less downtime as much as possible. Investing in maintenance management software will assist them in this task of ensuring that there will be a lesser waste of money.

Having a Good Expansion Strategy

With expansion projects being laid, there is a brighter future for the manufacturing plant to increase profit, since this project means more space for additional machinery or product testing. However, the cruel truth of every expansion project includes sacrifices and losses as well and that includes lesser throughput, idle workforce, reduced productivity, lesser income and more.

So what can a manufacturing company do to fight these? A good expansion strategy is all it takes.

This site uses cookies to provide you a better user experience. By continuing to use this site, you agree that we can save cookies on your device, unless you have disabled them. You can learn how to change your Cookie Settings at any time by visiting our Cookie Policy.AcceptView Cookie Policy