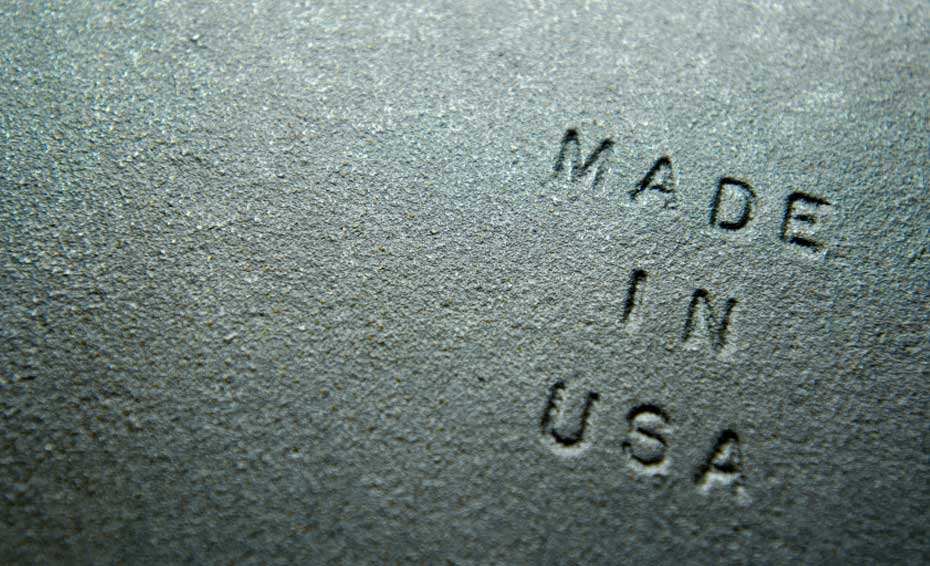 While there is some evidence that offshore manufacturing is slowing and in some cases reversing to onshoring, the practice of offshoring US manufacturing and service jobs will continue to increase in the coming years.

My first job out of college was at a large Detroit area automotive parts factory where I worked as an engineer. I used to spend a lot of time with the maintenance crew trying to figure out why so many parts were out of spec and defective. They actually saw it coming early.

Our maintenance department did their best to keep things operational with broken down auction-purchased equipment, few resources a run-to-failure management attitude. Ultimately, poor quality output and stalled customer assembly lines resulted in business failure and the eventual offshoring of the production. Over one thousand jobs were lost.

That happened decades ago in the early 80s – offshoring continues today and seems likely to even increase.

At my own company, CyberMetrics, we work with many automotive, electronics, pharmaceutical and biotech manufacturers, supplying and supporting them with our FaciliWorks CMMS software products. Nearly all of our larger and many of our mid-sized customers have offshore or at the least, near-shore facilities and those counts are rising. Though operations are offshore, our customers still want to make sure manufacturing equipment and facilities are properly maintained, regulatory compliance is met and MRO inventories are adequately stocked. Fortunately, our cloud-based CMMS software makes both local and offshore deployment fairly quick and easy for our customers.

Political parties will continue to debate the question of offshoring for votes and mindshare – it evokes emotion. Yes, there will be some minor onshoring of a few jobs but the debate will fade and then, of course, resurface once again in the next campaign.

Like it or not, offshoring is here to stay and most likely will only increase time. Why? We always want the low price – always.

This site uses cookies to provide you a better user experience. By continuing to use this site, you agree that we can save cookies on your device, unless you have disabled them. You can learn how to change your Cookie Settings at any time by visiting our Cookie Policy.I AcceptView Cookie Policy